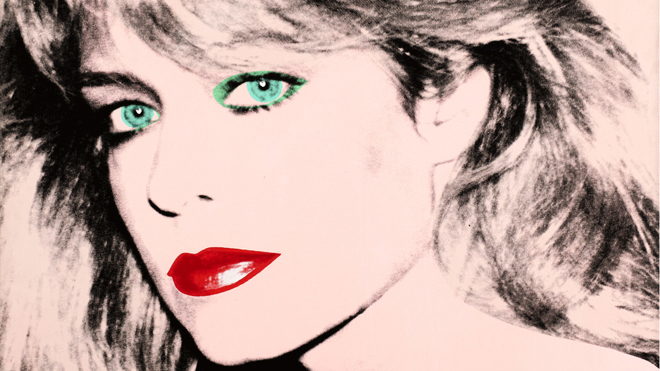 This photo released by courtesy of the Blanton Museum of Art shows Andy Warhol’s painting of “Farrah Fawcett,” 1980. The painting was bequeathed by Fawcett to the University of Texas at Austin in 2010. The university sued Oscar-nominated actor Ryan O’Neal to gain possession of a second Fawcett portrait done by Warhol and the case went to trial in Los Angeles in late 2013.(AP Photo/Blanton Museum of Art, Copyright The Andy Warhol Foundation for the Visual Arts) **MANDATORY PHOTO CREDIT**

This site uses Akismet to reduce spam. Learn how your comment data is processed.